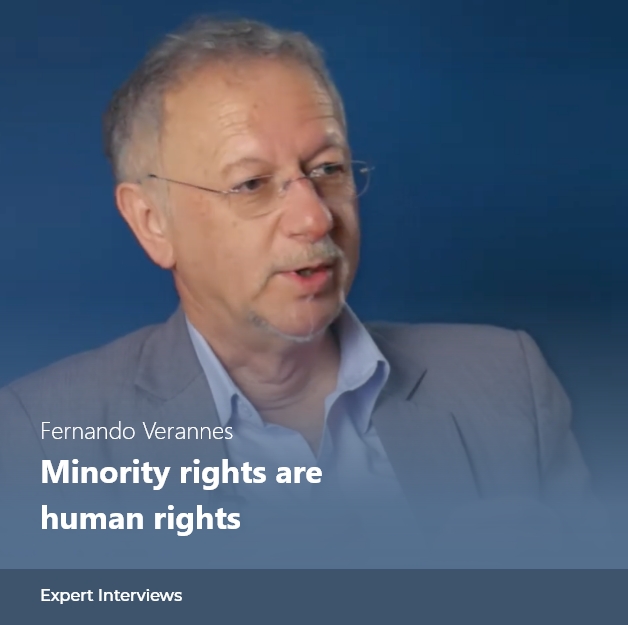 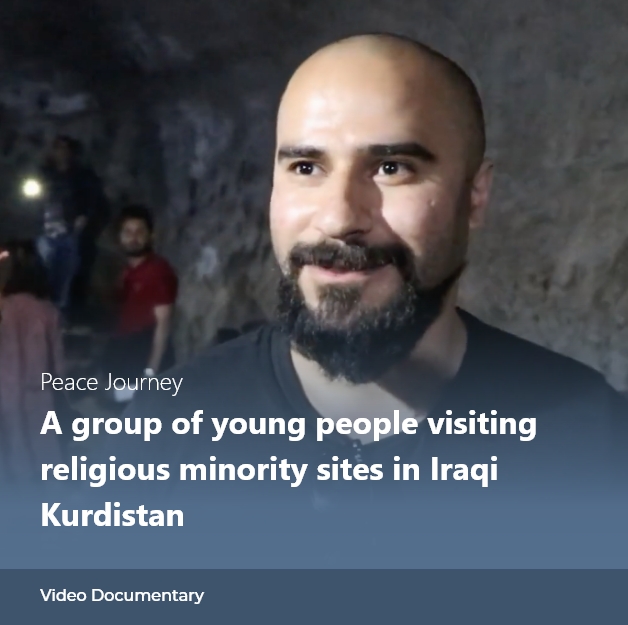 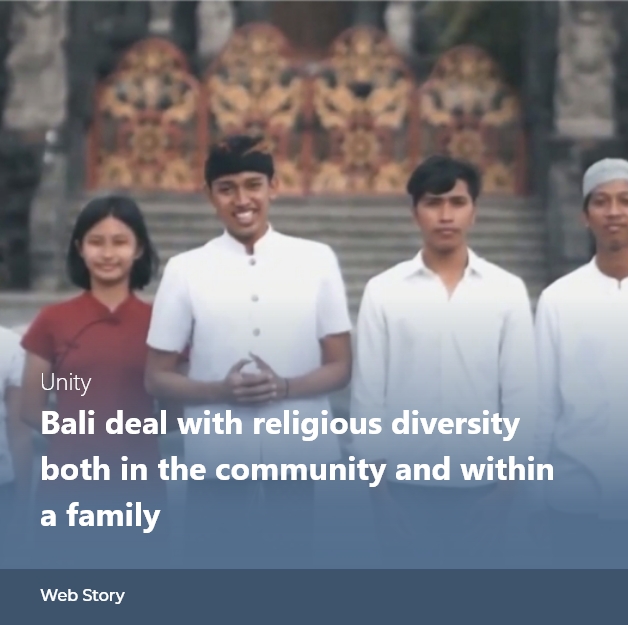 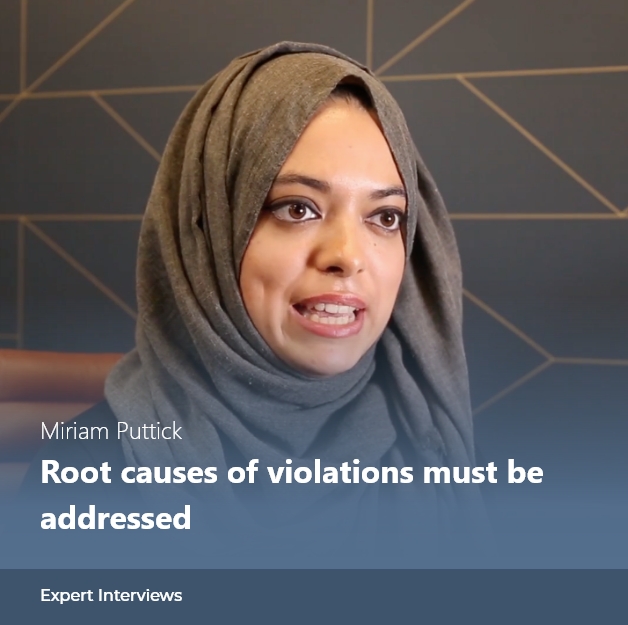 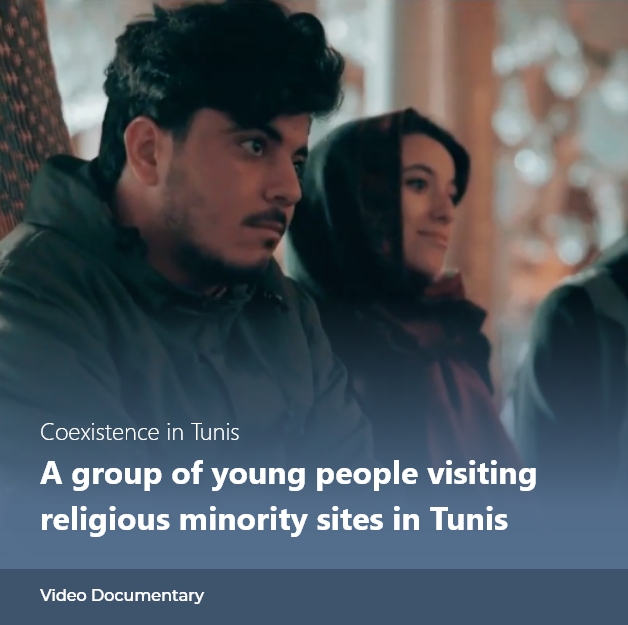 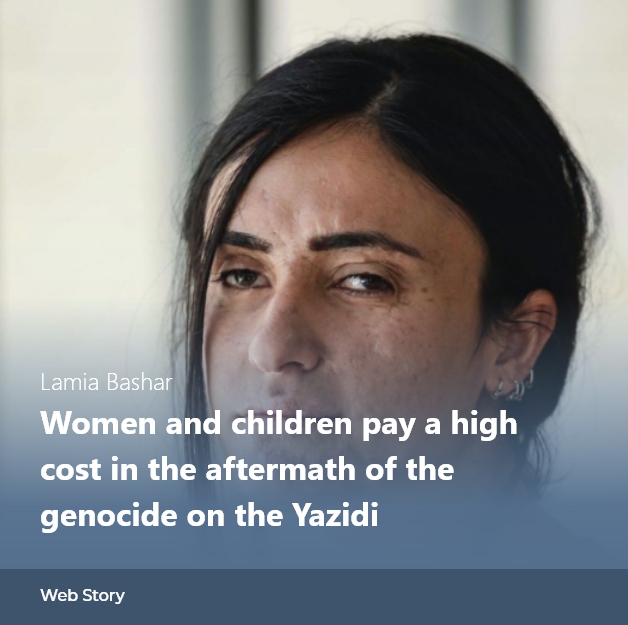 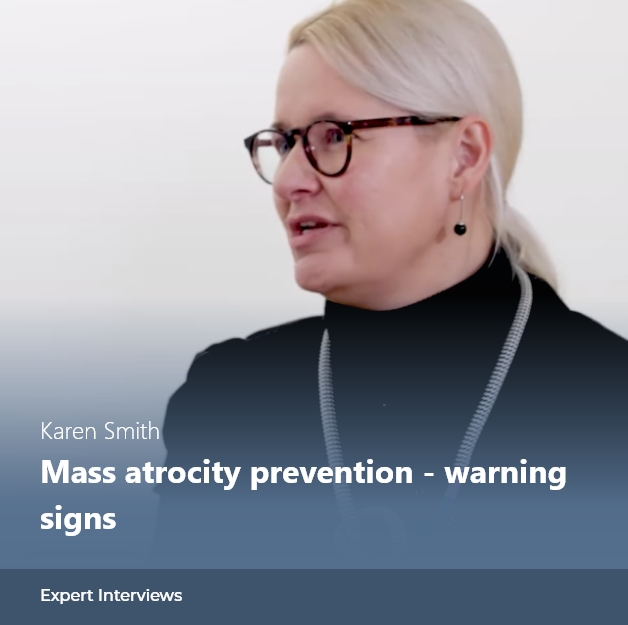 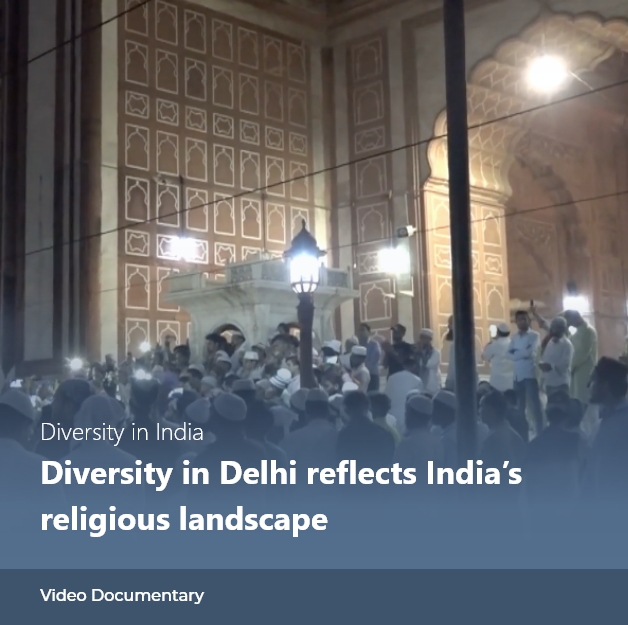 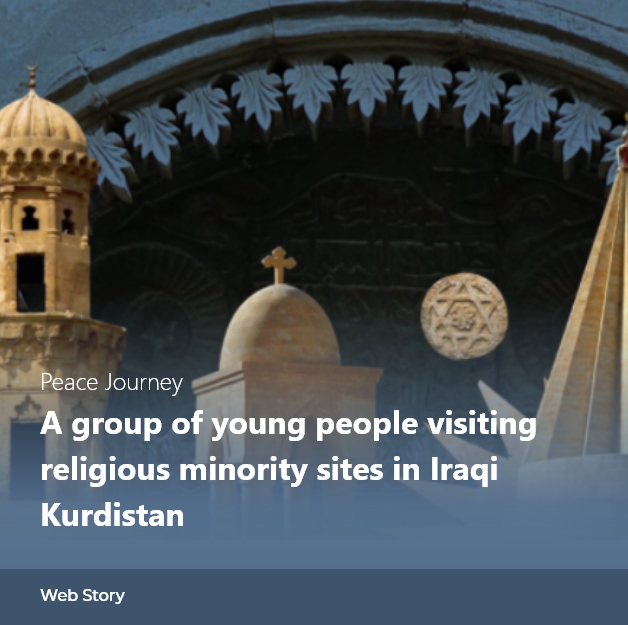 What are the conditions for coexistence and inclusive citizenship in conflict-ridden societies?

This platform compiles short films, video stories, video interviews with experts and other film and photo based training material. The tools are designed for educators, students and civil society organisations. 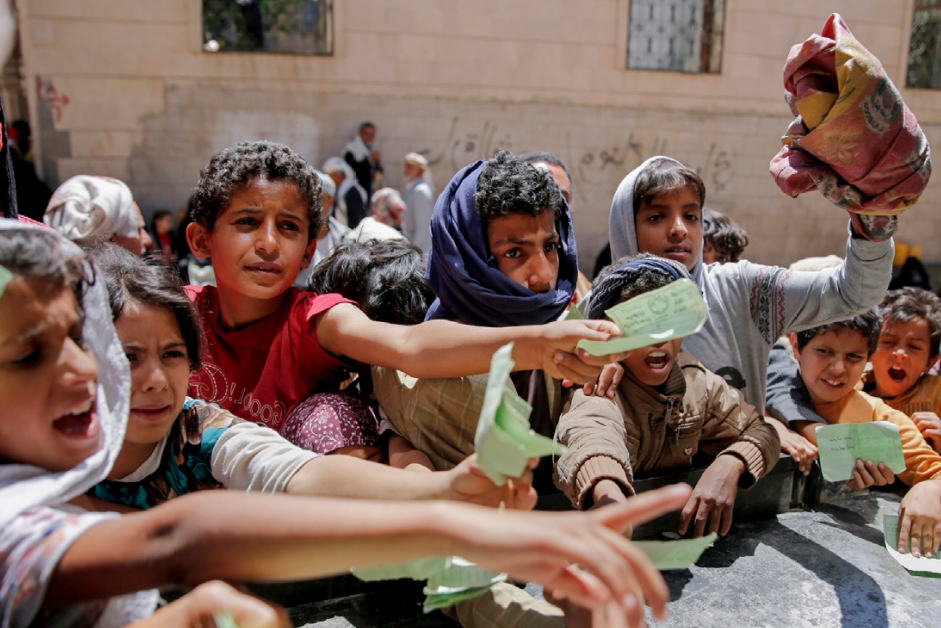 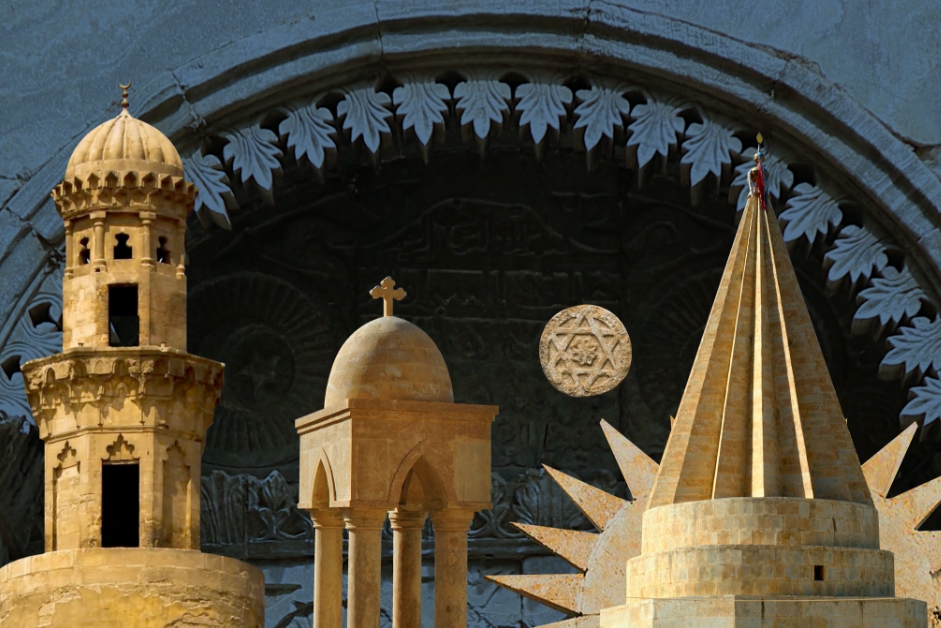 In this new short film 10 year old yazidi girl Fadia tells her story. She was captivated by ISIS when the genocide started  7 years ago. The film is directed by Omar Saeed and produced with support from the Minority Network/Inclusive Citizenship project.

Short films on inter-faith understanding, made by partners in Indonesia 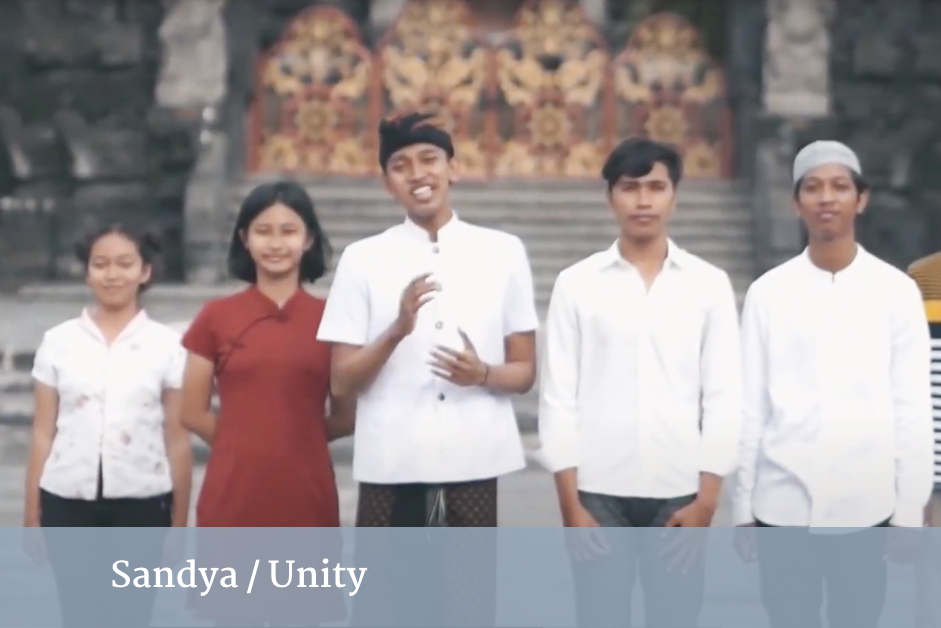 A 75 minute event on June 9th, with UN Special Rapporteur on Minority Issues was among the panelists.

New film on justice after the Yazidi genocide

In this short film you meet the Yazidi girl Ashwaq who confronted in the Bagdad court the terrorist that used her as a sex slave during her ISIL captivity, from the age of 14…

Two new films and policy briefs address the Citizenship Amendment Act (CAA) in India and the  implementation of the National Register of Citizens (NRC) in the state of Assam, examining its affects on the Muslim religious minority and women in particular 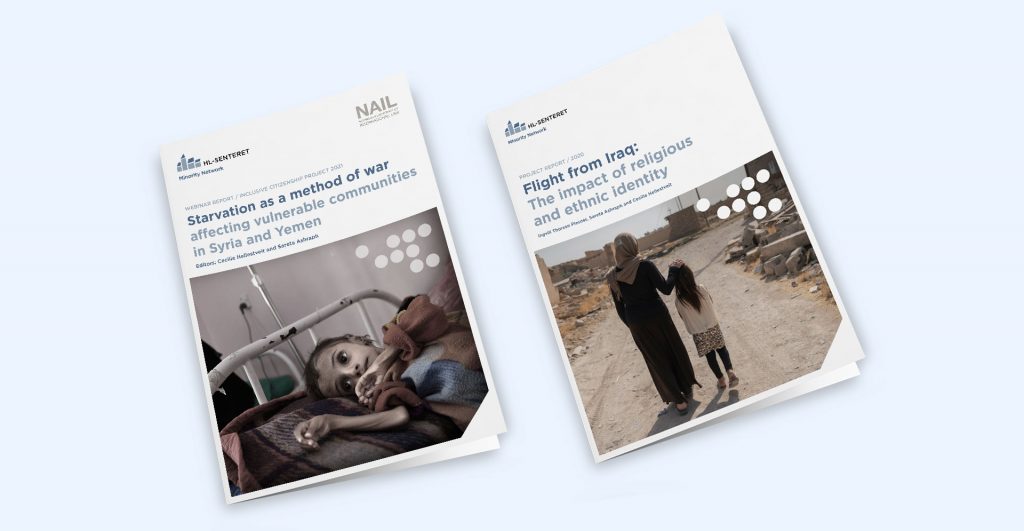 Starvation used as a method of war in Syria and Yemen makes the situation worse for already vulnerable communities. Fear of discrimination and persecution on the basis of religious or ethic identity is still a reason for flight from Iraq.

The film is made by JAV, a team of young Yazidis living in Iraq. It is produced as part of the Inclusive Citizenship project at HL-senteret, with support from the Norwegian Ministry of Foreign Affairs. The film shows Muslim, Christian, Yazidis and others visiting religious minority sites in Iraqi Kurdistan.

Christian heritage in Alqosh in 360°

Visit the Christian village of Alqosh where you find an old Monastary and churches still in use. You can also visit the old monastery in the hills outside the city that was built in the year 628 (A.C.). Here you can explore its fascinating grotto churches.

Visit the ancient city of Lalesh in 360°

Nadia Murad is Yazidi, a religious group with a long history in northern Iraq. Here you can visit Lalesh, the holy city of the Yazidis, in a 360 experience which also contains short films and information points. The experience will be available for VR headset viewing in 2019.

Visit the case page about the genocide of the Yazidis where you will find more videos and photographs from the ancient city of Lalesh. 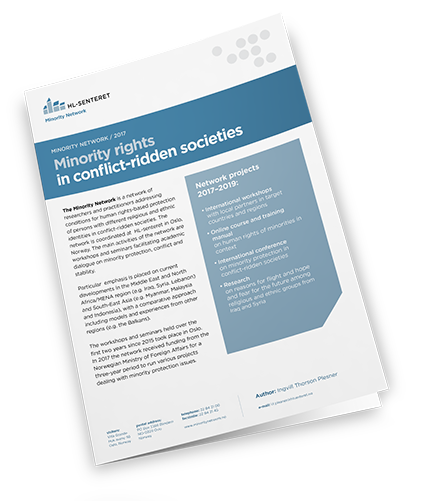 The Minority Network is a network of researchers and practitioners addressing conditions for human rights-based protection of persons with different religious and ethnic identities in conﬂict-ridden societies. The network is coordinated at HL-SENTERET in Oslo, Norway.

The Yazidi case is the first part of a new online, audio-visual learning resource developed by the Minority Network at The Norwegian Center for Holocaust and Minority Studies (HL-SENTERET). The full online resource with more cases will be launched in 2021/22. The project has received financial support from the Norwegian Ministry of Foreign Affairs.

About the Minority Network

The Minority Network is a network of researchers and practitioners addressing conditions for human rights-based protection and inclusive citizenship across ethnic and religious divides in conflict-ridden societies.The network is coordinated at the Norwegian Center for Holocaust and Minority Studies (HL-SENTERET).

Here is a selection of recent reports and films addressing issues related to the Yazidi case. In the case and topic sections you will find links to other relevant resources.