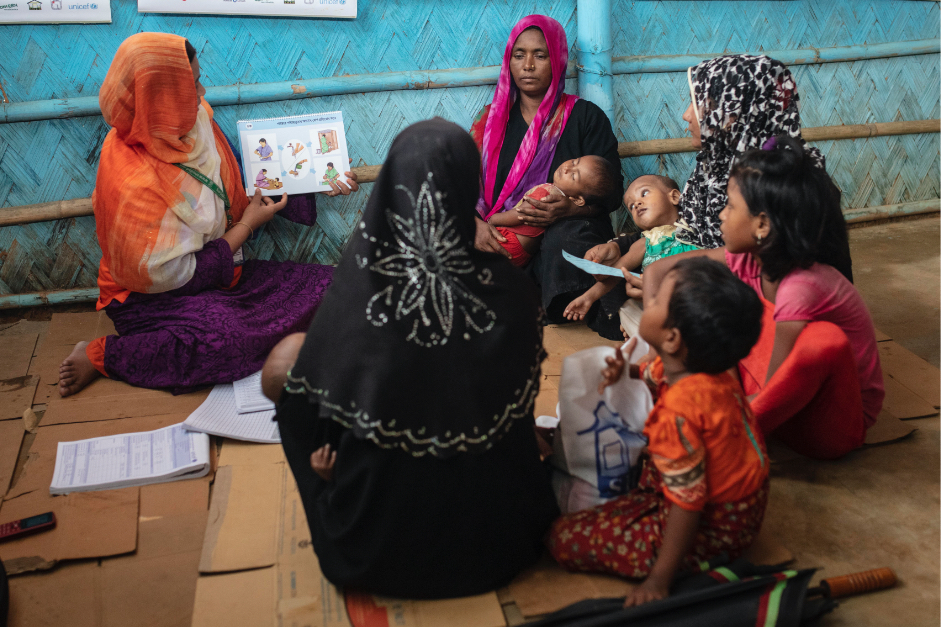 Rohingya who fled Myanmar now number almost 1 million in Cox’s Bazar refugee camp in Bangladesh. More than half of them are children.

Rohingya Muslims are denied citizenship under Myanmar law, despite their history in and genuine connection with the country and with the state of Rakhine in particular. Since the 1990´s there have been series of violent incidents against the Rohingya in Myanmar, including killings, sexual violence, destruction of property and destruction of religious sites. After the mass atrocities in 2017, the number of Rohingya seeking refuge in Bangladesh increased by more than 700,000.

In 2021 there are close to 900,000 Rohingya Muslims in Bangladesh refugee camps. Almost half a million Rohingya children have no access to formal education, because formal education in Myanmar and Bangladesh requires citizenship. Rohingya are denied access to citizenship by both countries. Many children born in the camps do not receive a birth certificate. The right to nationality is also being violated.

How does lack of documentation and access to citizenship affect Rohingya children’s right to education in Myanmar and Bangladesh? Read the policy brief and see the video interview with Fahmina Karim on this topic:

Women and children are particularly affected also by the new citizenship registration process in Assam, India, which is leaving 500 000 Muslims in danger of statelessness. In this interview, Neha Philip adresses how the right to nationality is being compromised both for Rohingya children in Coxes Bazaar and for many Muslim children in Assam, India.

How may state relations with the majority religion contribute to violence against religious minorities in countries such as Myanmar? Dr Sriprapha Petcharamesree at Mahidol University, Institute of Human Rights and Peace Research, presents her comparative research on the issue in this interview:

In January 2020, the International Court of Justice ruled that Myanmar is obliged as a State party to comply with the UN Genocide Convention of 1948 and must take effective measures to prevent all acts of genocide. There are different views on whether the mass atrocities against the Rohingya qualify as genocide.

To read more about this, visit www.massatrocityresponses.com.

An overview and analysis of the discourse on citizenship for the Rohingya underlying also the current situation, is provided by Dr. Ellen Stensrud in this report: The Rohingya citizenship crisis: No end in sight 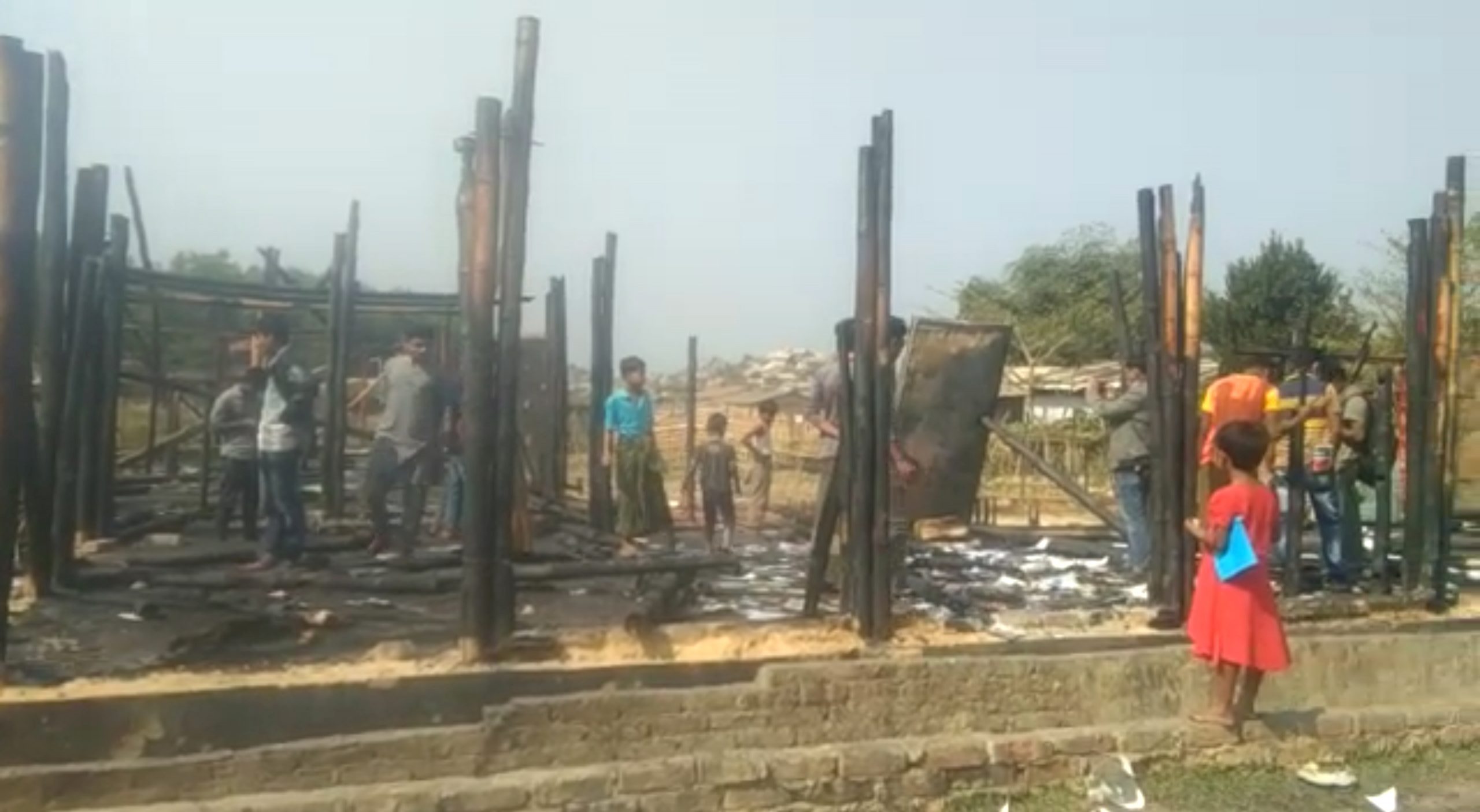