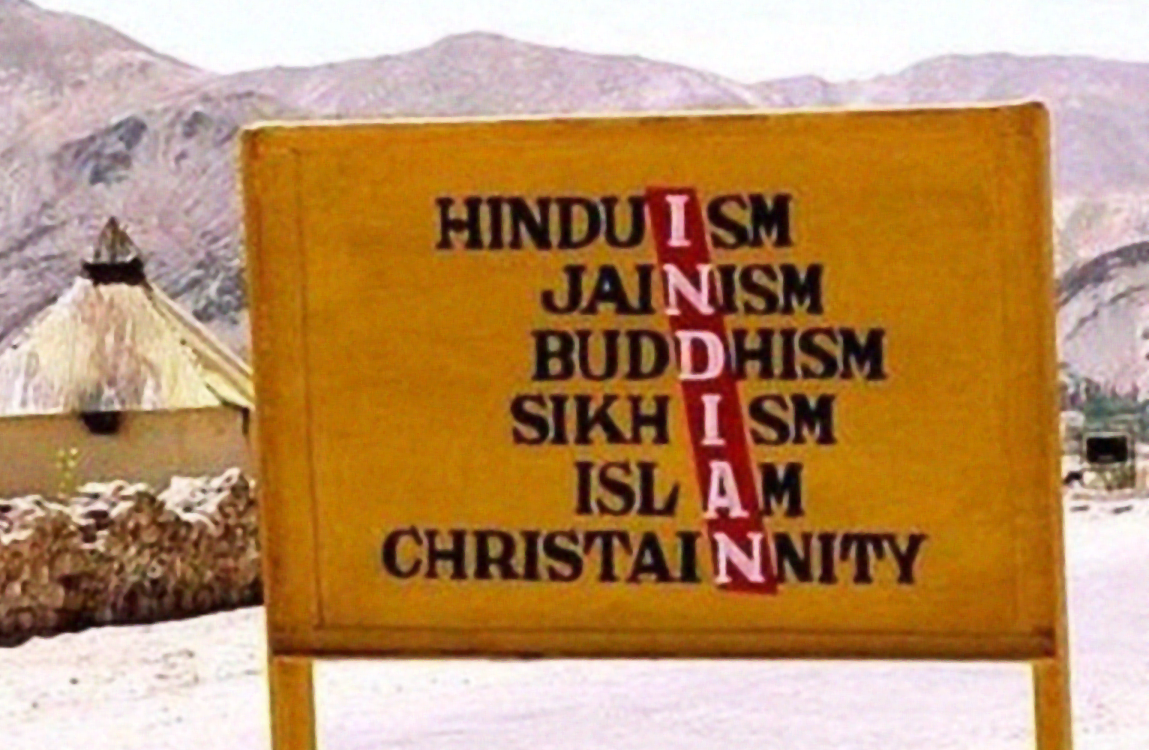 Diversity and citizenship in India

India is a country known for its rich religious diversity and traditions of inclusive citizenship.

The ongoing national registration of citizens in Assam, India, leaves 500 000 Muslims in danger of statelessness. In this interview, Neha Philip adresses how the right to nationality is being compromised for many Muslim children born in India. She also adresses the situation of Rohingya children in Coxes Bazaar who are also deprived of citizenship and other human rights.

In December 2019, the Government of India passed the Citizenship Amendment Act (CAA), that stirred controversy and protests across India. Protesters referred to the secular constitution of India and to the respect for religious diversity in their critique. This film help understand why the new act is so contentious.

The CAA was particularly contested in Assam where a National Register of Citizens (NRC) was already being updated. This film helps explain why.

India’s Citizenship Amendment Act and the National Register of Citizens: The case of Assam

The NRC process in Assam revealed that a vast number of persons who were excluded from this register had long term relations to India, many also with parents born in the country. In practice many Muslim women were particularly affected. These policy briefs discuss whether CAA comply with the principles of rule of law and international human rights, or if the criteria to prove one’s citizenship result in arbitrariness and discrimination towards Muslims in particular. They also address how women are particularly vulnerable when asked to prove their citizenship, with potential risk of statelessness.

Diversity in Delhi reflects India’s relugious landscape. Though a large majority in India are Hindu, also a number of other religions have long traditions in the country.