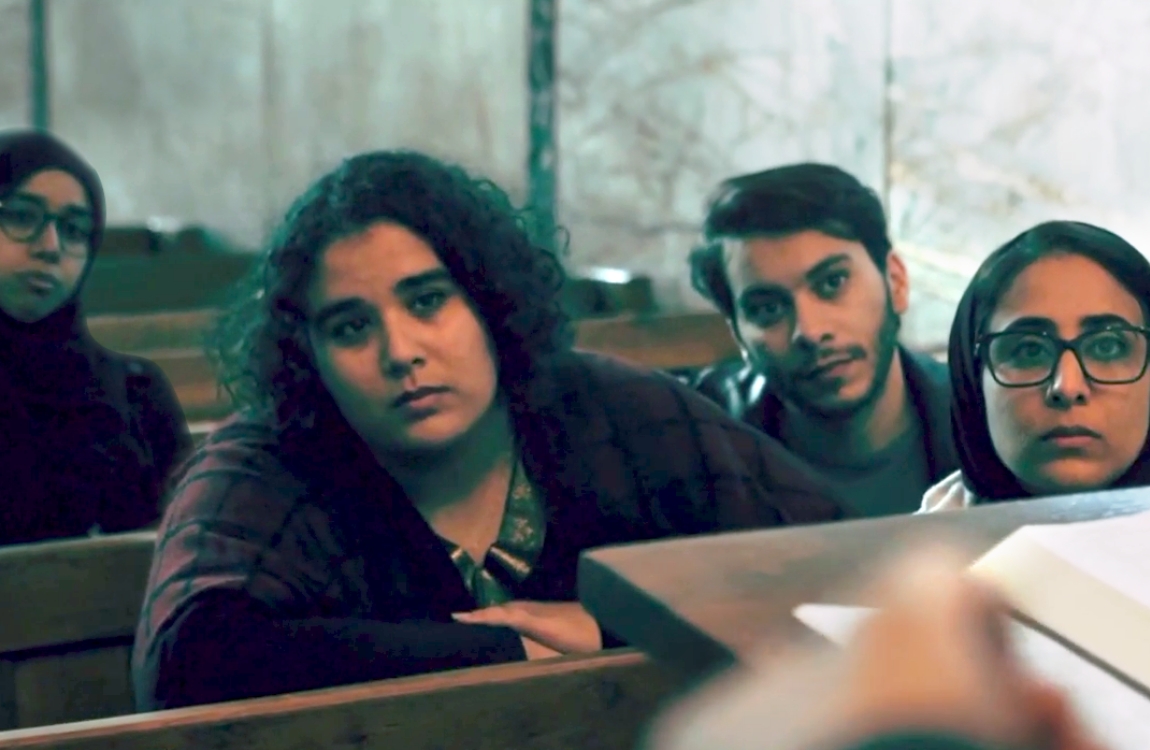 Small numbers of Jews and Christians contribute to a certain religious diversity in Tunisia where the majority are Sunni Muslims. In the capital Tunis there is a synagogue and some churches in addition to numerous mosques.

Though living side by side for centuries, many of those belonging to different religious communities have little knowledge about each others tradition and have not visited each others religious buildings. In 2021 the Attalaki organization therefore organised an inter-faith excursion for a group of young people living in Tunis. They visited a synagogue, a church and a mosque and met with religious representatives of the different communities.

In this video story  you will meet young people in Tunis visiting a church, a synagogue and a mosque.

In Tunisia, the official language spoken by all Tunisians, is Arabic. French is the second official language in Tunisia. Some of the Tunisians also identify as Amaziegh. Among them some still know Amaziegh language in addition to Arabic. In Tunis in 2019 the UN Special Rapporteur on Minority issues organised a Regional Forum on linguistic minorities and education, gathering experts on these issues also from other countries in the Middle East and Africa.

This is a film about the regional forums organised by the UN Special Rapporteur on Minority Issues in 2019 on the rights of linguistic minorities in education. At the end of the film you will hear song in the Amaziegh language.