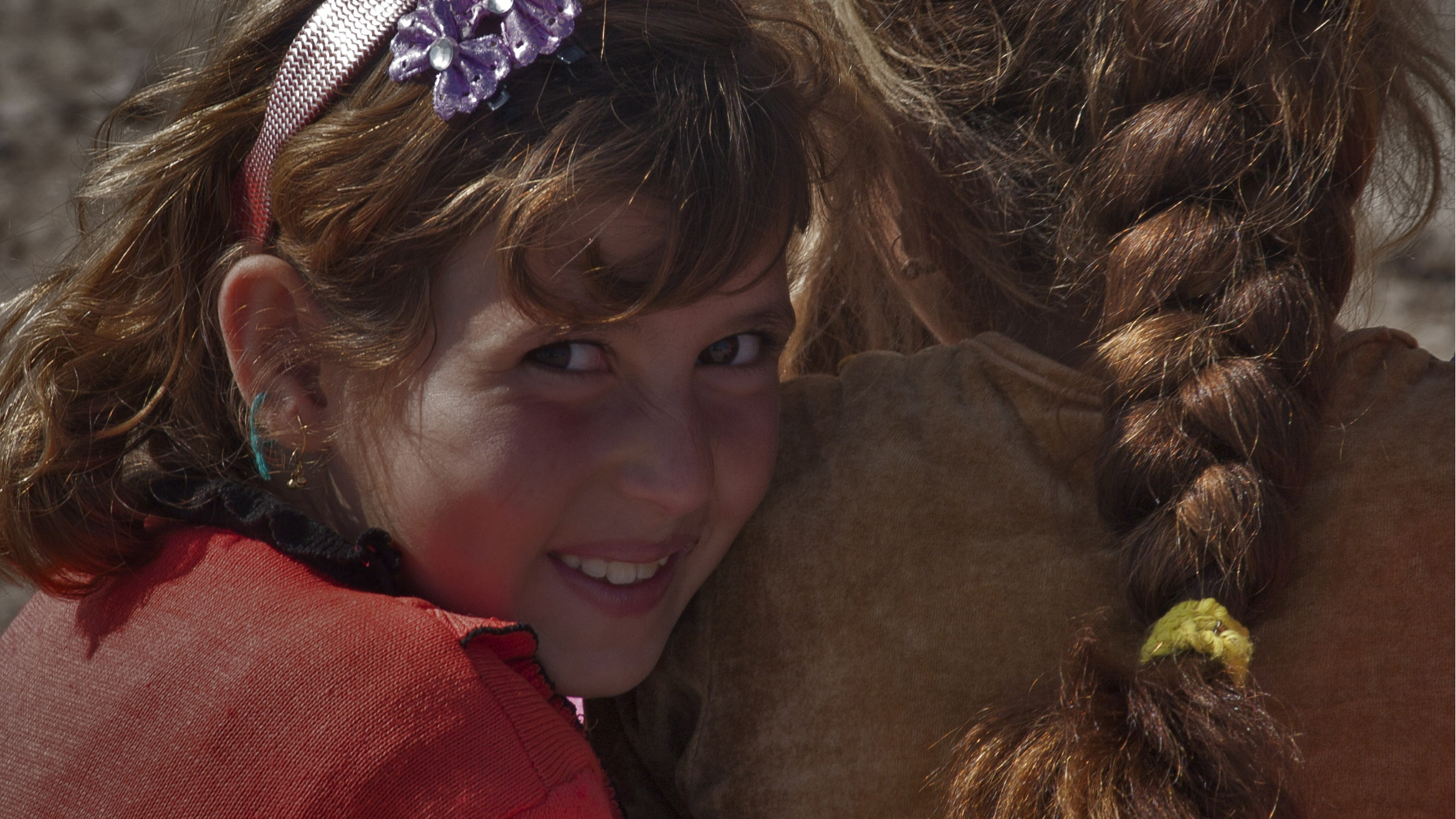 On this page you find pedagogical principles and tools aiming to prevent or combat group hostility based on prejudices, and inspire for co-existence across religious and ethnic divides.

School education needs to reflect religious, linguistic and ethnic diversity as an important part of both history and contemporary society. Learning from and about this rich diversity may help prevent atrocities and other human rights violations.

Stereotypes about a certain group may help motivate discrimination, percecutior or in the worst case also genocide against people on the basis of religion or ethnicity. School education needs to reflect religious, linguistic and ethnic diversity as an important part of both history and contemporary society. Learning from and about this rich diversity may help prevent atrocities and other human rights violations.

Getting to know individuals from different traditions in films and web stories may help us see the common humanity across all differences. There are however also challenges in applying film and photo as tools for education for inclusive citizenship (see below under “Resources”).

ADYAN has been working to develop the concept of inclusive citizenship, particularly in relation to education for diversity in countries of the Middle East.

This film is about the new regional forums on the right to learn one’s own language in education, convened in 2019 by the UN Special rapporteur on minority issues.

A common identity as humans and as citizens who respect diversity could be useful for constructing an inclusive national identity rather than pose a threat.

For example, a community needs at least one common language. An official language is often the language spoken by the linguistic majority in a country or region. This does not, however, preclude other languages being spoken or even taught in public or private schools. Different models for bilingual and mother-tongue education may be such a supplement to the common language education according to local needs.

Reflection of and about religious, ethnic and linguistic diversity in school education is crucial to creating conditions for co-existence. Still, there are challenges in developing and using such curricula and training material. In the following we suggest some pedagogical principles that may be useful in such work. They may be useful also in preparations for both teachers and students before and after viewing films and web stories presented here on this learning platform.

All traditions and groups are internally diverse and evolve over time. Attempts to determine what defines a certain group risk rejecting the plurality of opinions and practices within a group. It may also cover up how a group evolves over time.

Schools may contribute to constructing rather than combatting stereotypes if simplistic or static versions of a certain group’s identity are presented in school education, textbooks, etc. Development of appropriate curricula and teaching material therefore requires sound knowledge of and constructive dialogue with different representatives of religious or cultural groups. No single person represents the entire history or identity of a group.

When teaching about diversity, it is also important to underline how all individuals have a complex set of identities, and that minority-majority relations are contextual. Having a religious identity for instance as a Yazidi, Muslim or Christian does not preclude the ability to identify with the larger community as citizens with equal rights. One can be in a minority position when emphasizing one’s religious identity but at the same time belong to the ethnic majority, such as Christian Kurds in Iraqi Kurdistan. Similarly, one can be an ethnic minority at the national level, but in the majority at the regional or local level, such as the Kurds in Iraq or the Arabs in Kurdistan, to take one example.

One important aspect to consider when developing curricula is interdisciplinary teaching. Treating the topic as an integral part of different subjects instead of as a separate topic can increase cultural understanding. In particular, if knowledge about minorities is taught as a separate topic and not as part of the national narrative, including the majority traditions, it may consolidate a view of minorities as “the other(s)”. This can in turn sustain and nourish existing prejudices. Instead, teaching about religious and cultural diversity could be integrated into a various subjects, such as history, social science, music and art, and history of religion.

Some guidelines that may be useful when teaching about diversity and co-existence, is available here.

An exercise on reflections about identity and stereotypes to be used in the classroom or for students, is available here.

Here you find some questions for reflection and discussion on the cases and topics addressed in the films and interviews relevant to inclusive education.

More information about prevention work in schools, identity and belonging, prejudice, critical thinking and building democratic citizens in a school context can be found here.