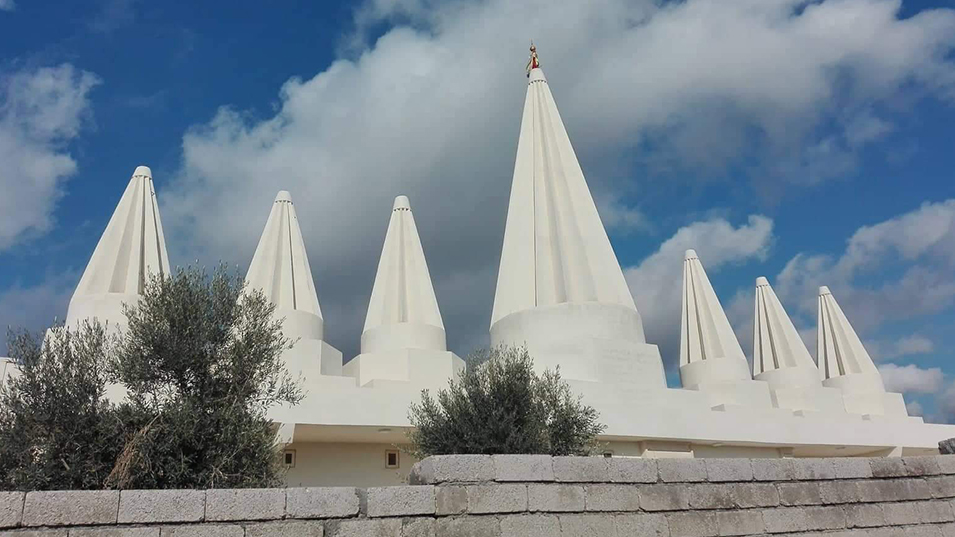 Iraq is home to a number of religious traditions

The country also has a rich ethnic and linguistic diversity, both along and across religious divides.

Yazidism and Zoroastrianism are among the oldest. Among the other religious groups are the Sabean Mandeans, the Bahai, Sunni and Shia Muslims, Jews and various Christian denominations. The religious diversity is expressed in the old buildings on holy sites of the various traditions. This is visible for instance in the capital of Iraqi Kurdistan, Erbil, but also in a number of other places like Alqosh and Amediya.

The film is made by JAV, a team of young Yazidis living in Iraq. It is produced as part of the Inclusive Citizenship project at HL-senteret, with support from the Norwegian Ministry of Foreign Affairs. The film shows Muslim, Christian, Yazidis and others visiting religious minority sites in Iraqi Kurdistan.

Different religious groups have long traditions in Iraqi Kurdistan.  Still, there is a need for more knowledge about their presence and history in the region, not least the minority groups.

This film is produced by HL-senteret as a part of the Inclusive Citizenship project (www.inclusive-citizenship.no) in cooperation with the film director Zahavi Sanjavi and ABV Productions and with support from NORAD, The Norwegian Agency of Devlopment Cooperation.

Bashiqa – Living together with diversity

Yazidi, Christian, Shabak Muslims and others live together in and around the city of Bashiqa in northern Iraq. They did not let the attacks by the ISIS terror organization destroy their community and co-existence

This film is produced by HL-senteret in cooperation with the film director Zahavi Sanjavi and ABV Productions and with support from NORAD, The Norwegian Agency of Devlopment Cooperation.

Travel to places in 360 tours

To bring locations closer to you, we have created a series of web based 360 degree journeys. In these journeys you can visit religious sites in conflict ridden areas of Iraq. 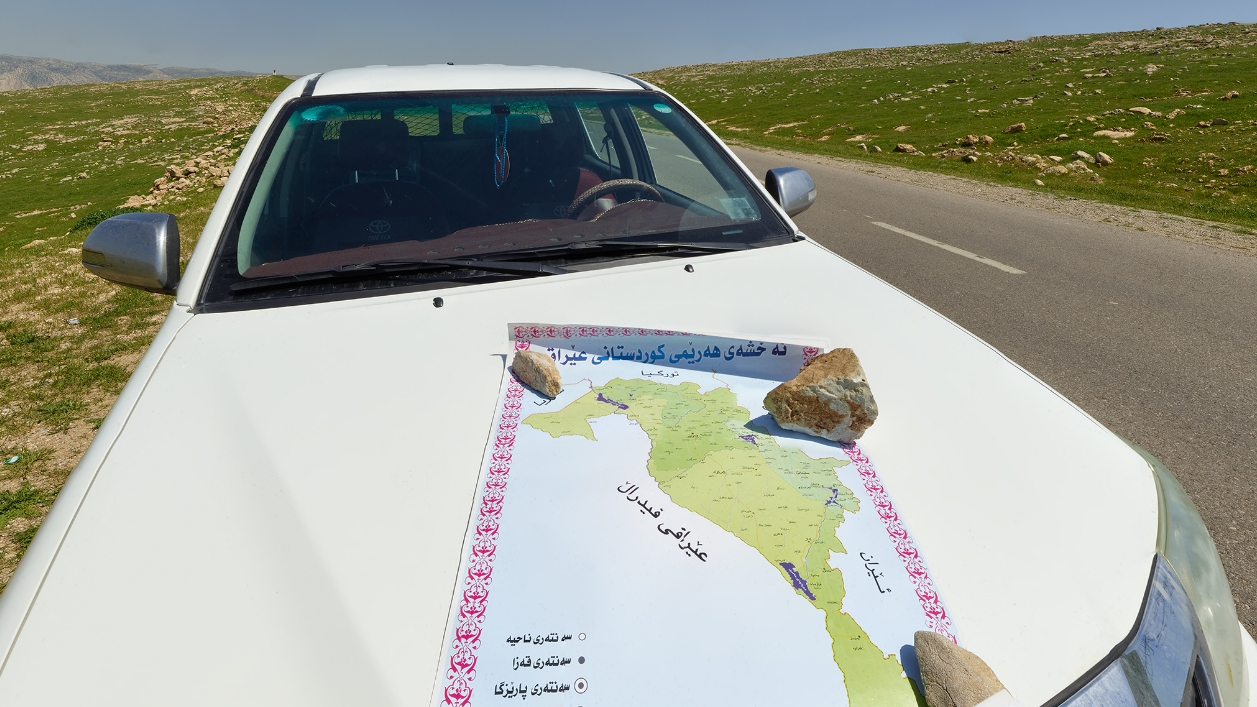 Some of the religious communities in Iraq are referred to in the constitution. Several numerical minorities also have a quota of representation in both the Iraqi national and the Kurdish regional parliaments. Since 2015, the Yazidi and six other religious minorities have also had their own representative in the Kurdish regional ministry for religious affairs. Some of these groups still report they face discrimination and prejudice.

The circle of violence and impunity for perpetrators in particularly after the Yazidi genocide has created mistrust both between neighbors and groups in general. There is a need for justice and reconciliation, in which civil society in general and education in particular may play a central role.

The work of the Inter-Faith Council of Iraq is one example of initiatives that celebrates diversity as a central component of Iraqi common identity. The Alliance of Iraqi Minorities is among the civil society initiatives that aims to preserve both ethnic and religious diversity and to help rebuild trust among different components of society.

This film is about the new regional forums on the right to learn one’s own language in education, convened in 2019 by the UN Special rapporteur on minority issues.

The rich linguistic diversity in Iraqi Kurdistan and linguistic rights in school education was the topic of a seminar organised in Erbil in cooperation with the Alliance of Iraqi Minorities in 2019, with the UN Special Rapporteur on Minority Issues as one of the key note speakers.

A number of local initiatives, not least among youth, also give hope for a revival of the old Iraqi tradition for co-existence in the future. In October 2018 a group of young students, Muslim, Yazidi and Christian, in northern Iraq organized an excursion to visit each other’s holy places. The photo gallery below offers a glimpse from these visits: