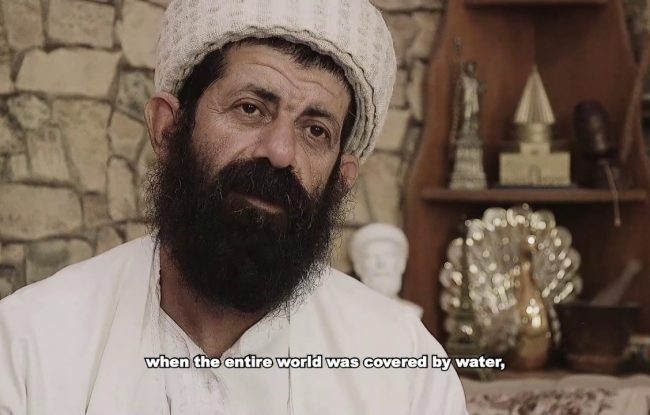 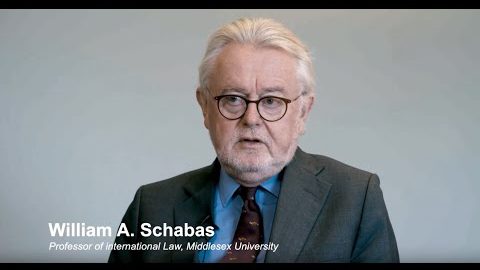 What is “genocide”? Interview with professor William A. Schabas 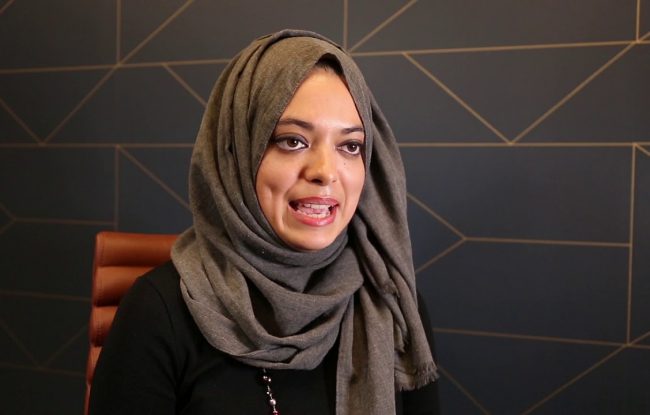