India’s Citizenship Amendment Act (CAA), passed in December 2019, was received in the North East India with massive protests. However, the anger against the CAA was for a reason entirely different from that in the rest of the Country. This short documentary film helps us undertstand why and how the CAA particulary affected Assam, one of the most heavily populated states of the north east of India. 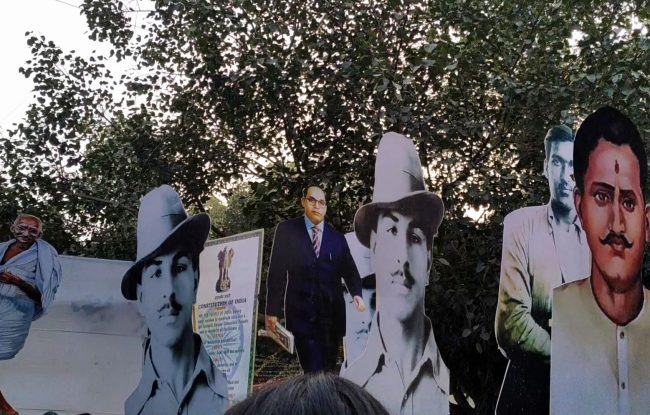