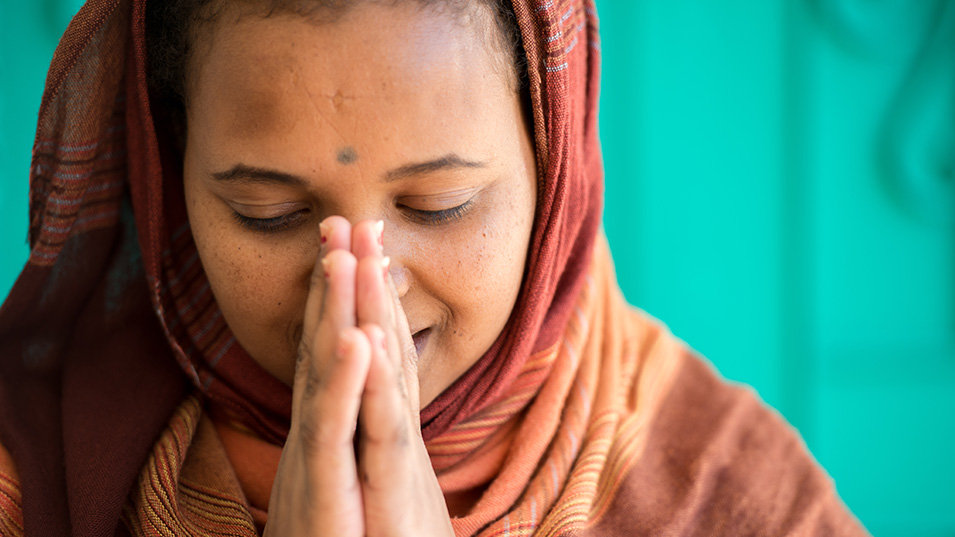 Among the universal human rights is the right to have a religious and ethnic identity that differs from the majority.

Human rights imply respect for diversity. Therefore they also call for inclusion and participation of different components of society, including those in a minority situation.

Dilemmas and tensions that may occur between the rights of individuals within a certain ethnic or religious groups and the collective representation of the group. This is manifested in situations where, for instance, women are not represented in decision-making processes.

Such dilemmas are closely connected also to the general discourse on the relationship between individual and collective (dimensions of) human rights. Instead of setting individual rights up against group rights, one may also argue that there are collective dimensions to most human rights. For instance, it is hard to imagine a right to language without accommodation being made for a group speaking that language to exercise such a right in certain arenas.

What is inclusive citizenship?

Claims for identity-based rights may in some cases create challenges in defining a basis for inclusive and equal citizenship. Equal participation and inclusion is also challenged by undue emphasis on the majority tradition. Moreover, claims for ethnic self-determination may pose challenges for inclusion and participation of persons belonging to groups that are in a minority situation at the local level.

These challenges are manifested in relation to school education.

Last but not least, there is a conceptual challenge in defining the rights related to collective representation since all groups have an internal diversity and also change over time. Attempts to determine what defines a certain group risks rejecting the plurality of opinions and practices within a group and how a group evolves over time.

The risk of essentialising also carries a risk of reinforcing stereotypes; for example, by presenting simplistic versions of a certain group’s identity in school education, textbooks, etc.