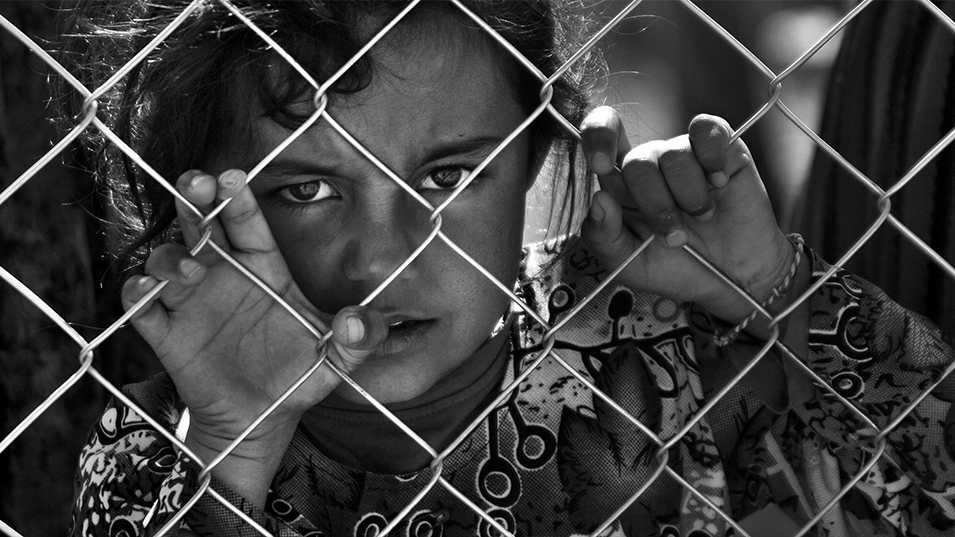 Human rights apply to all human beings, also those in a minority situation

Minority rights are human rights. Still, there is sometimes a need for special protection of the rights of those in a minority situation based on their religion, belief, language or culture. The UN human rights regime provides mechanisms for such protection.

Democratic systems do not always ensure the rights and inclusion of all inhabitants regardless of religious and ethnic affiliation, and sometimes majority rule may even pose a threat to them. This is the reason why international human rights treaties particularly underline the equal rights of “persons belonging to religious, ethnic and linguistic minorities”, such as in the UN Covenant on Civil and Political Rights, Article 27.

This recognition of the particular duty of states to ensure the rights of persons belonging to such numerical minorities is based upon the human rights they enjoy like all other human beings, including the right to citizenship.

“In those States in which ethnic, religious or linguistic minorities exist, persons belonging to such minorities shall not be denied the right, in community with the other members of their group, to enjoy their own culture, to profess and practice their own religion, or to use their own language.” (UN International convention on civil and political rights (ICCPR), article 27)

Other human rights of special relevance are:

Not all persons in a minority situation want the term “minority” to be applied to them or to the religious or ethnic group(s) with which they are affiliated. Some perceive the term to assign a status of being less equal as citizens. This is why we choose to address these concerns mainly with the reference to inclusive citizenship and human rights.

However, when the term “minority” is used by scholars and civil society actors in this learning resource, it is used with reference to the international human rights framework, under which it is intended to ensure equal recognition of the basic rights of all individuals, including their rights to citizenship and non-discrimination.

The term “minority” is a contextual concept. Persons with a certain religious or ethnic identity may be in a numerical minority position in one country or region and in a majority in another. Indeed, in some countries the numerical minority is in a dominant political position. In most situations, however, being the numerical minority makes individuals more vulnerable to discrimination, exclusion and – in some countries and periods – to persecution based on their religious or ethnic identity or group affiliation. This is the reason why there is a special attention in international law on the human rights of persons in such situations. 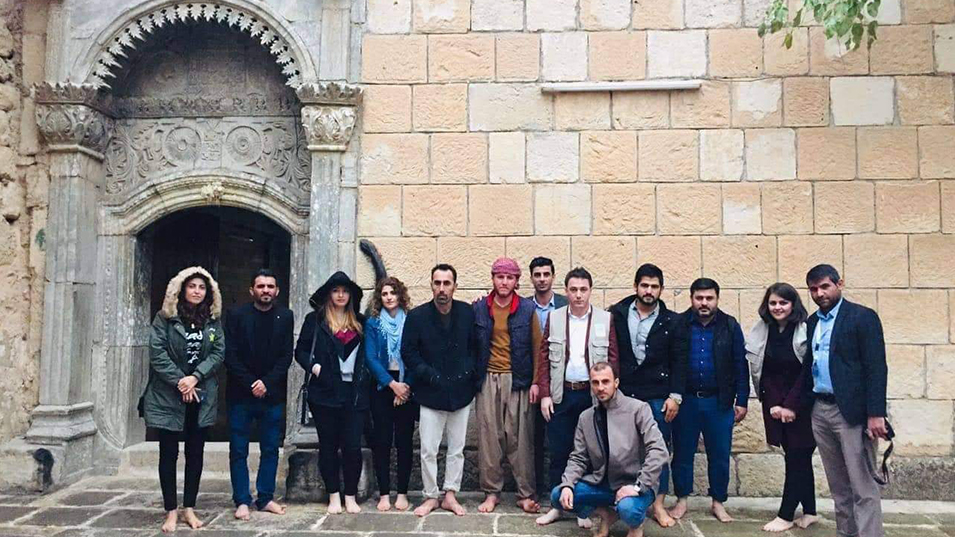 Muslim, Christian and Yazidi youth gather in Lalesh as a part of inter-faith visits